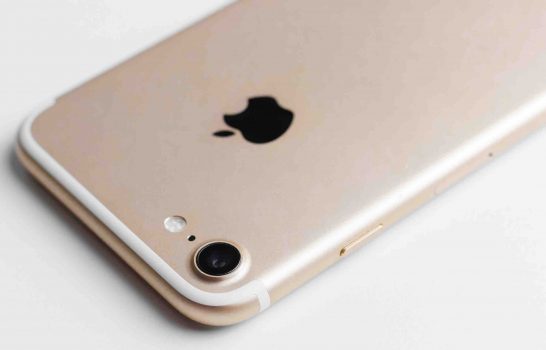 Taking screenshots directly from your iPhone device is wonderful for showing moments from your favorite movies; a problem which you need help with, chats on social media networks such as Facebook, Twitter, Instagram, etc. To take a screenshot on iPhone 6 and 6 Plus or iPhone 7 and 7 Plus, follow the simple steps below. 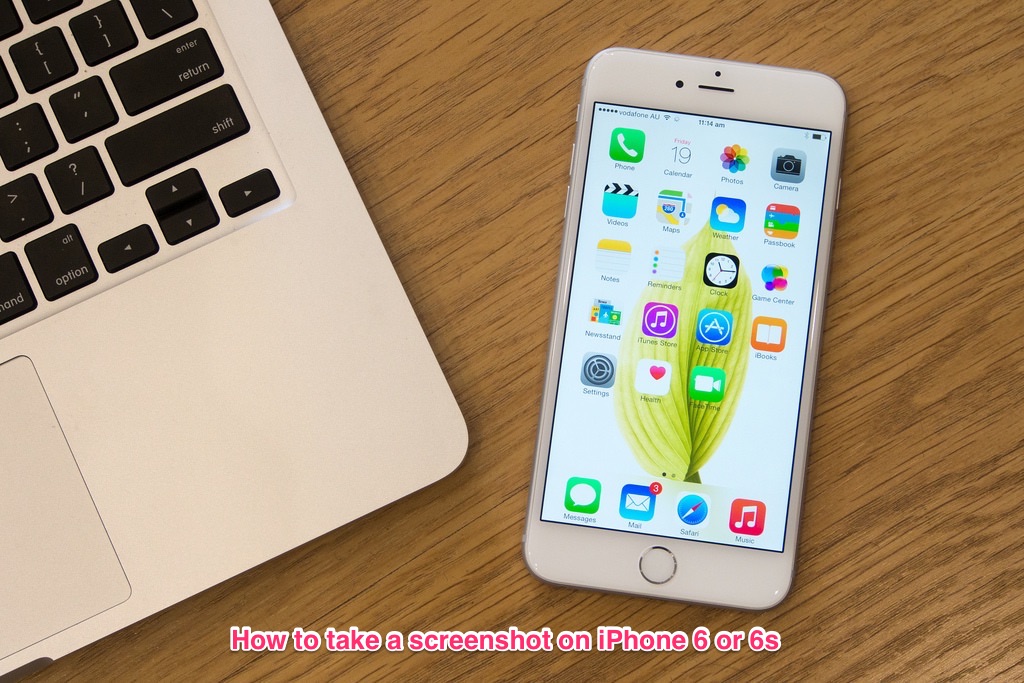 How to Take a Screenshot on iPhone 7

Step 1: Turn on your iPhone.

Step 2: Open the app or the screen you need to take a screenshot.

Step 3: Press and hold the Sleep/Wake and Home buttons at the same time. You may then listen to a shutter sound and the screen will appear to flash white shortly. 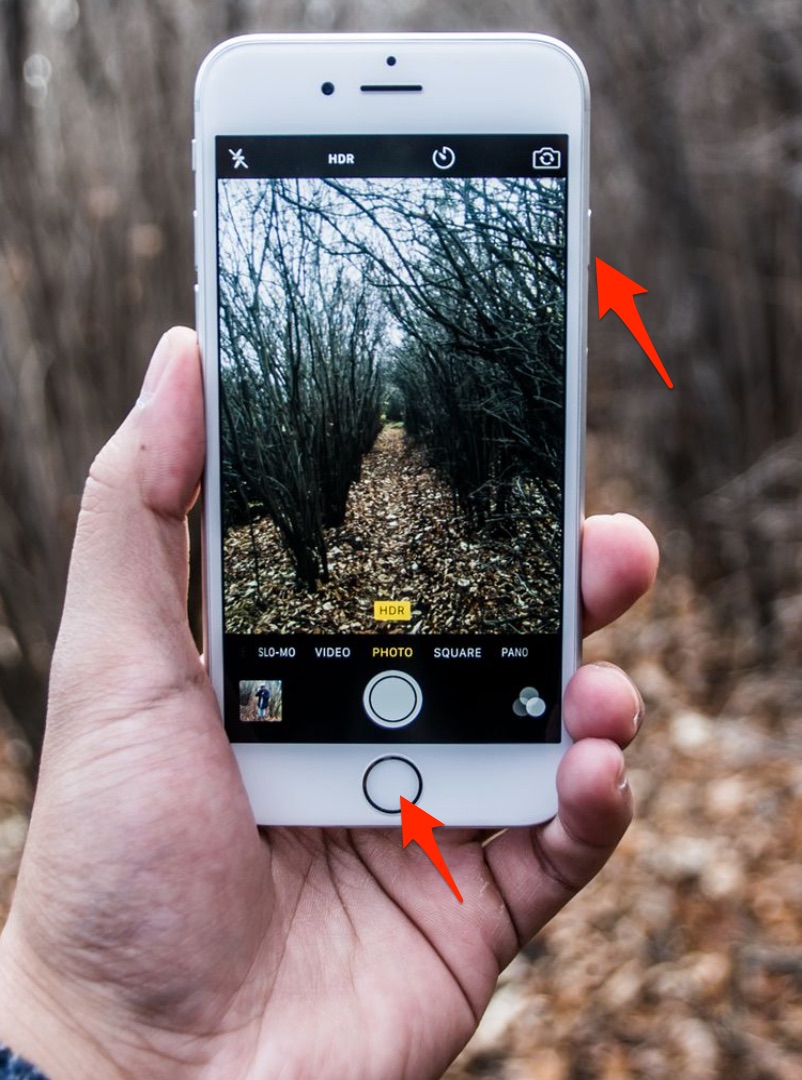 You won’t need to do anything; it will save automatically in your iPhone Camera Roll inside the Photos app.

Note: You must make sure that you don’t turn on Touch ID or Siri app while attempting to take a screenshot on your iPhone device.

If the button of your device doesn’t work, you can take a screenshot by using AssistiveTouch. It’s a great method and so easy to perform. Make sure that you have turned on the AssistiveTouch from Settings.

Tap on Settings apps >> Tap on General >> Tap on Accessibility >> Scroll down to see the AssistiveTouch and turn it on. 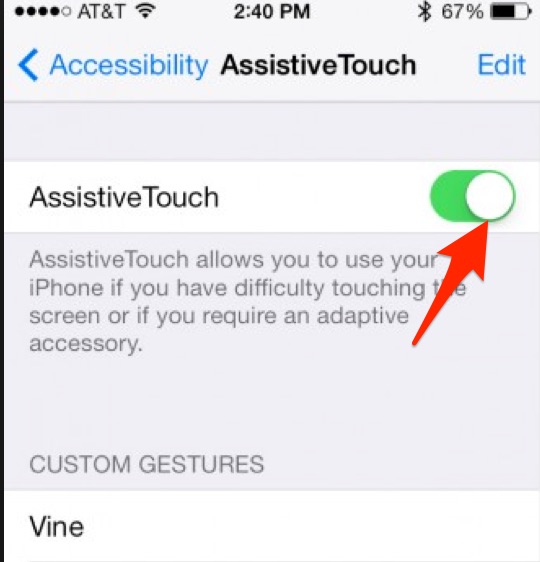 Step 1: Open the screen you want.

Step 2: Tap on AssistiveTouch icon >> Tap on Device >> Tap on More, and you’ll see the Screenshot option. Tap on it and iOS will automatically take a screenshot and save the image to the Photos app.

Step 3: Open and share the screenshot. Go to the Home Screen and open the Photos app.

Scroll down until you see the screenshot has been taken. Tap on it to view, or set it as wallpaper, share it with a friend, family, text messages, social media such as Facebook, Twitter, etc. You can also edit it with some of the third-party photo editing apps below.

You can perform this method to take a screenshot of older devices, including iPhone SE, iPhone 5, iPhone 5s, iPhone 4s, 4, as well as on the iPad Pro, iPad Air, iPad.

How to Take a Screenshot on LG (2 Simpe Ways)

How to Take Screenshots of Login Window on Mac

Screenshot 0
About US
At Screenshots.today, we are dedicated to helping people take screenshots and record screen on their mobile devices, tablets, smartwatches, computers and web pages. Whether you're a tech-savvy individual or just need a little help getting started, our comprehensive guides will show you how it's done. With Screenshots.today, there's no limit to what you can achieve!
Recent Posts
Menu