How to Take a Screenshot on iPhone 13 (2 Simple Ways) 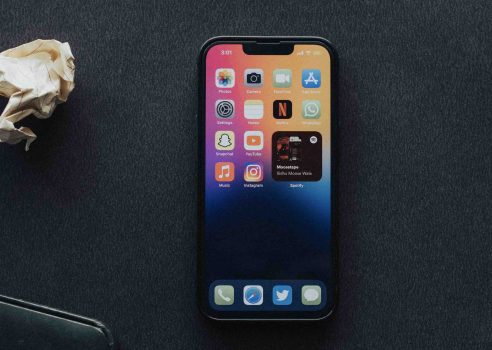 iPhone series remains the best-selling and top favourite smartphones in the world. Every product of Apple, which is just newly released, always makes a fever globally because of their stunning features, brand new technology, and the high class. iPhone XS is not an exception. All products of iPhone series are made minimally following the spirit of their “father” Steve Job.

Therefore, you can do all the things on this phone with just one hand. However, there are some different features and technologies added to the newest products, which may cause a few difficulties to users. Our writing will guide you on how to take a screenshot on iPhone 13/iPhone 13 mini, Pro, even iPhone 12/iPhone 11 Pro/ iPhone 11 Pro Max and iPhone X/XS with the best and easiest way.

Capture Screen on iPhone 8 or earlier

iPhone 13 has no HOME button, and that is a big difference. There is just a small bar at the bottom for you to make the navigation gestures by swiping up, down, left, and right. On iPhone 8 or earlier, there is a physical or touch Home button instead. Taking a screenshot on the old version of iPhones is also simple.

STEP 1: Press the Side button (or the top button for iPhone 5s and earlier)

STEP 2: Quickly press the Home button, while holding the Side key until there is a flash on the screen or a shutter sound (when your phone’s in normal mode). Then, release all the buttons.

To discard the picture, swipe left, and it will disappear. After taking a screenshot, the pictures are saved in the album “Screenshots”. Access to “Photo”, then find the images that you’ve just created in “Screenshots”.

How to Take a Screenshot on iPhone 13

Our following share will show you two ways to take a screenshot on iPhone XS, iPhone 11, iPhone 12 and iPhone 13: Using Physical buttons and using Assistive touch. Both are easy and simple. Let’s see how to work with the physical buttons first.

STEP 1: On the side of the phone, you can see two buttons of Volume and we can use both. The lock button is a bit bigger and is placed on the right side, while Volume ones are located on the left side.

Now, hold one Volume Up button, while quickly press the Lock key at the same time. 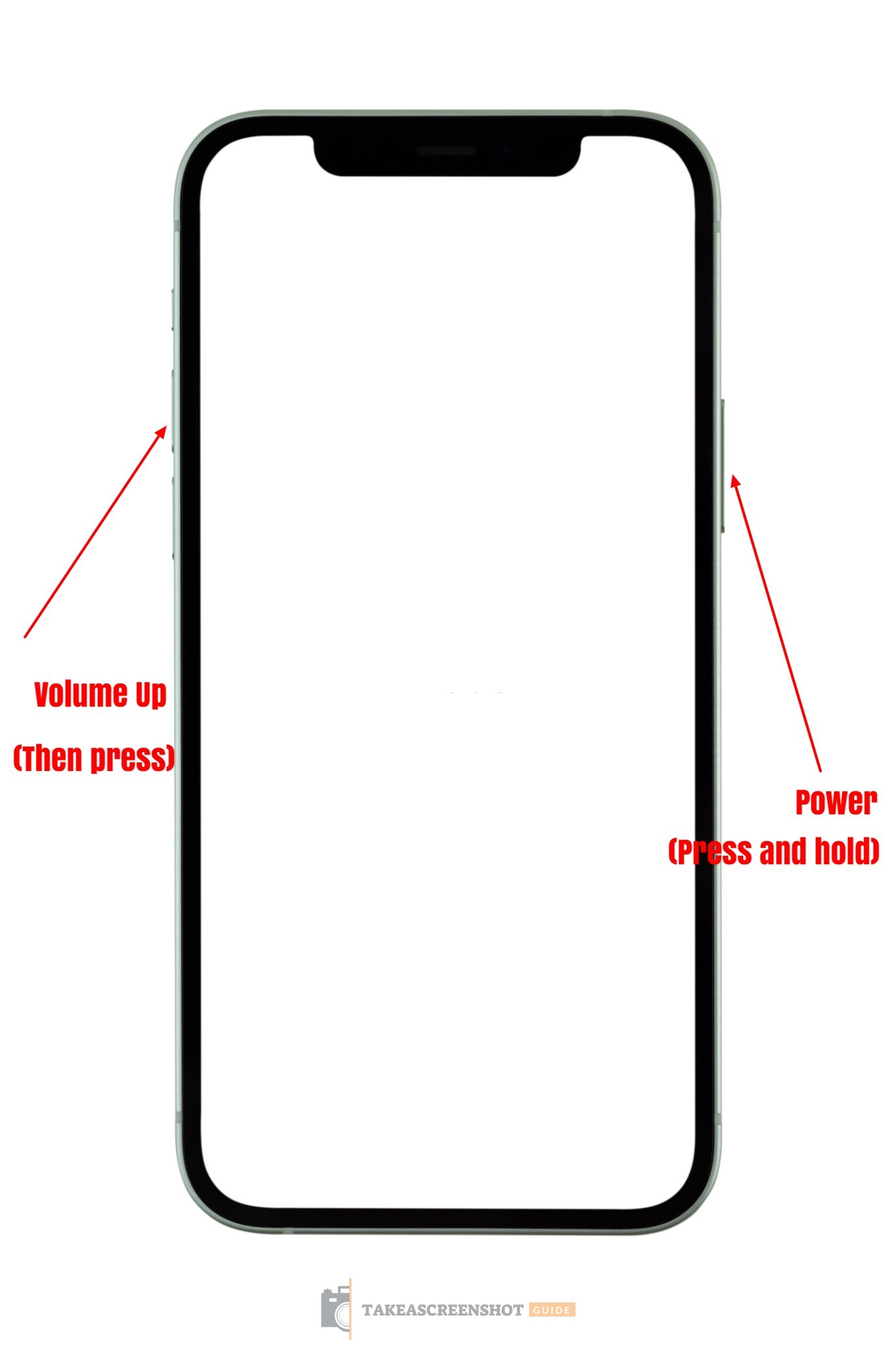 STEP 2: Release the buttons Hold for 1 or 2 seconds until there is a flash on the screen or a shutter sound, then release all the buttons. You will see a small picture at the left-bottom corner of the screen, and it is a screenshot you’ve just taken.

STEP 3: Do some tasks with the screenshot. Similarly, you also have the options like in iPhone 8 or the older versions that we have mentioned below. To dismiss the picture, swipe left; to share the photo, click and hold it; to edit the photo, click and use Markup to add text and drawings.

Note: If you don’t do anything with the screenshot after taking it, it will be sent to album “Screenshots” after a few seconds.

Most people like using Assistive Touch and we do, too. It protects the physical buttons from being used too much as those buttons will no longer be sensitive when we keep pressing many times. Assistive touch also shows us many gestures and tasks that we don’t have to find in Settings. So, how to take a screenshot by using Assistive touch?

STEP 2: Take a screenshot. Click Assistive touch; then a menu will show up with many options to choose. Click the screenshot to take a picture. 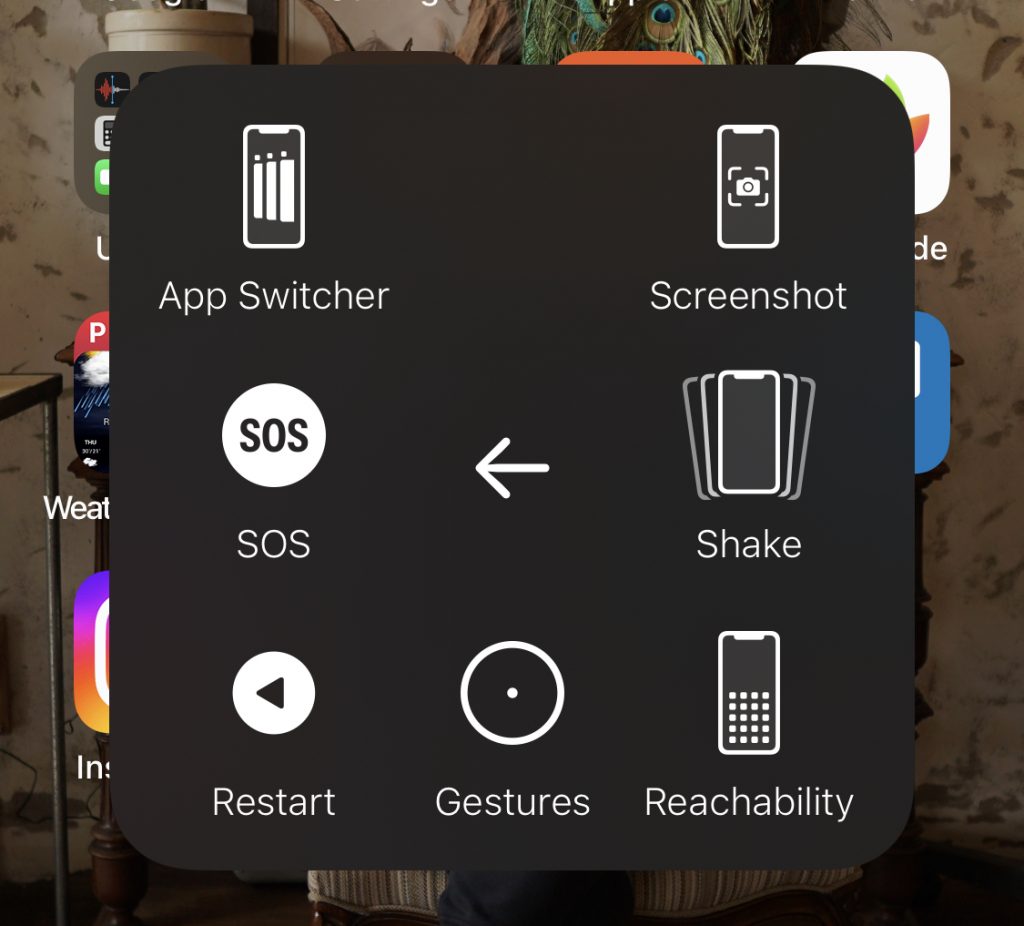 STEP 3: Do some tasks with the screenshot. This step is the same as STEP 3 above when using the physical buttons to take a screenshot.

In brief, you can see both ways of taking a screenshot are very simple and easy. Some people prefer Assistive touch, but some think using physical buttons is faster and quicker.

Now, you all know how to take a screenshot on iPhone 13 with the best guide. This way is a little bit different from Apple fans, but if you have experienced other smartphones, this way is not new. iPhone XS is a flagship with many exciting features. Let’s stay tuned for more tricks, tips, and comment below what you need to know about this phone.